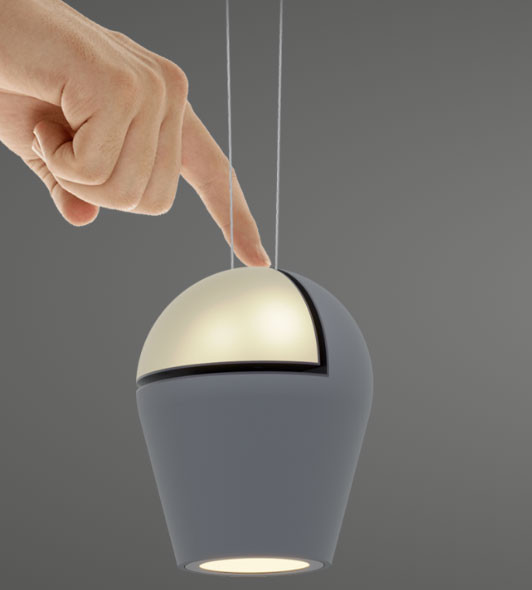 Please let us create an individual offer for this article in the next step! First, put in the shopping cart and then click on the button "Request offer".
Description Useful information Variants of dimming Downloads
Description
Pendant lamp NABO with invisible height adjustment The NABO pendant luminaire is a... more
Close menu

The NABO pendant luminaire is a luminaire from the SLACK LINE family by OLIGO. This series is characterized by: 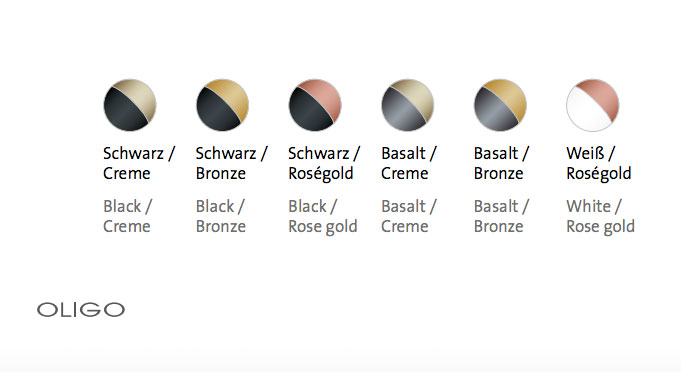 The pendant lamp offered here consists of a lamp head in the desired color and the matching canopy. 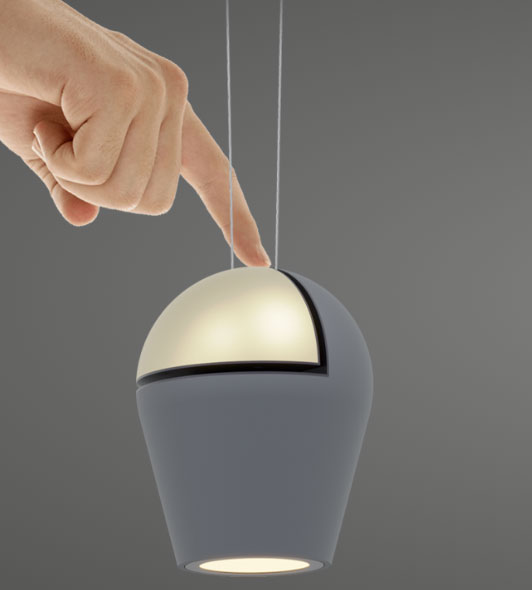