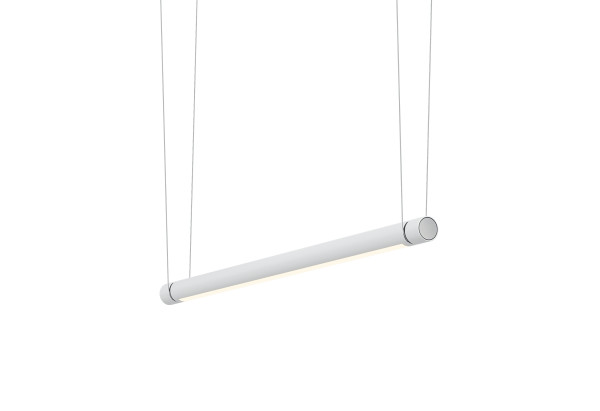 Please let us create an individual offer for this article in the next step! First, put in the shopping cart and then click on the button "Request offer".
Description Useful information Variants of dimming Downloads
Description
Luminaire head KENDO   The KENDO luminaire head  is a luminaire from the... more
Close menu

The KENDO luminaire head  is a luminaire from the SLACK LINE family by OLIGO. This series is characterized by: 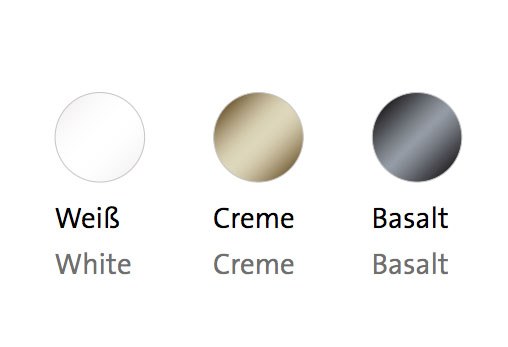 The luminaire head KENDO, equipped with electronics for touchless gesture control, can be conveniently switched, dimmed and its color temperature changed from the table. KENDO is available in three lengths:

KENDO S with l = 628mm
KENDO M with l = 1133mm
KENDO L with l = 1703mm
For very long tables in the range of 2,2 to 2,5 m KENDO L is a perfect light source. KENDO M has the right dimension for tables between 1,6 and 2,1 m. For shorter tables with a length in the range of 1.2 to 1.5 m, KENDO S is the best choice. Do you have an extendable table for which KENDO S or KENDO M are suitable, depending on the extension length? No problem: Thanks to the loop assembly, KENDO can be exchanged with the other size model at any time. KENDO, which is not needed at the moment, can easily be transformed into a floor lamp with the lamp base, which is available as an accessory.
The linear Fresnel lens specially calculated for KENDO enables a glare rating (UGR) value of less than 19, making the luminaires particularly glare-reducing and meeting the standard for office workplaces.

Dual function
With the help of the BRIDGE spacer, the light output of the KENDO luminaire can be doubled. To do this, a second light module is hooked into the loop and brought into position with BRIDGE. For an indirect light component, KENDO can be rotated 180°. In the combination of canopy B-FOUR and 4x light module KENDO M a luminous flux of up to 9600 lm is possible. Each module can be controlled separately, via Casambi also as a group. 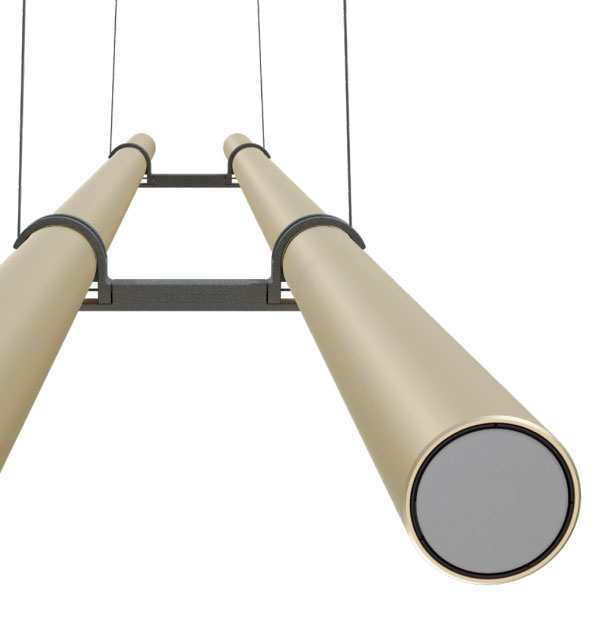 The light head offered here still requires the order of a canopy for a complete luminaire! 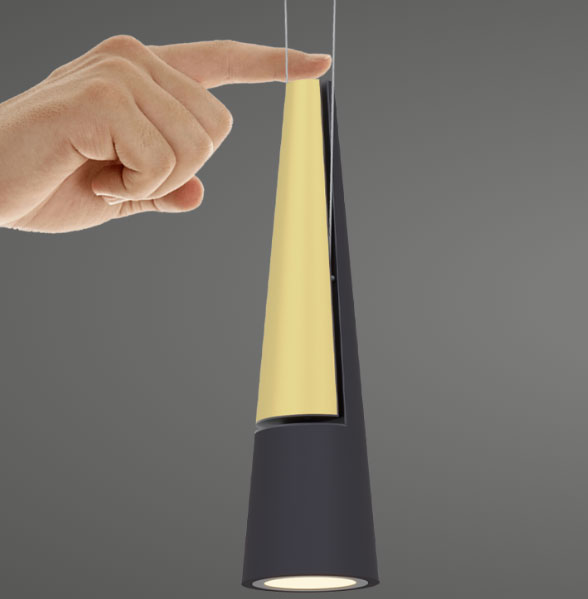 A simple gesture - probably the most intuitive way to control light. A sensor on the side of the luminaire reliably detects the direction of movement and position of the hand. A discreet hand movement is all it takes to switch the luminaire on and off. If the hand remains in the sensor area for a longer time, the dimming function is activated.

A simple gesture - probably the most intuitive way to control light. A sensor on the side of the luminaire reliably detects the direction of movement and position of the hand. A discreet hand movement is all it takes to switch the luminaire on and off. If the hand remains in the sensor area for a longer time, the dimming function is activated.